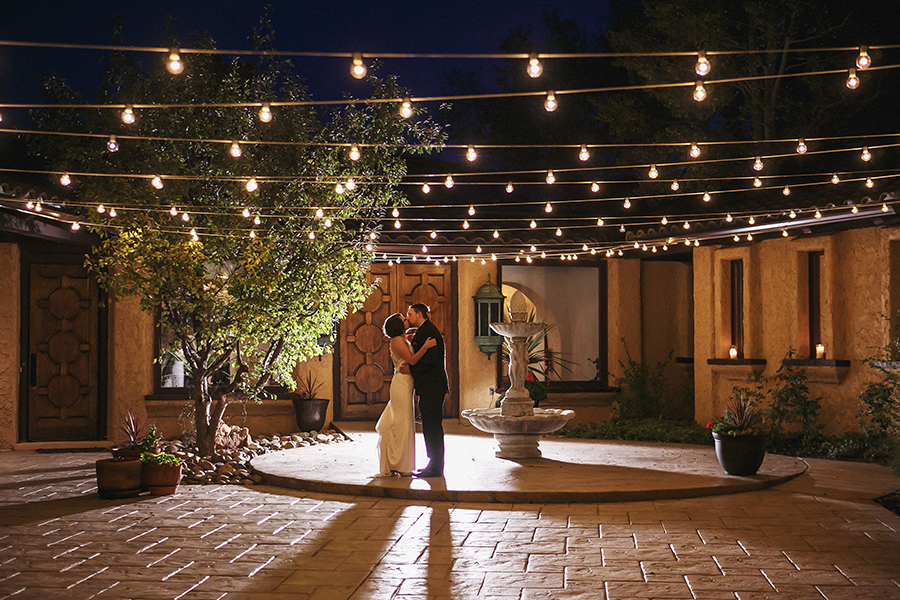 Usually when we’re done with a wedding, our feet hurt and our backs ache- as we were leaving Abby and Colin’s wedding, my abs seriously hurt because I had laughed so hard all day long. They are just such fun, real, delightful people, surrounded by happy, laughing, delightful people. By the end of the night we were pretty sure we were sneaking over to their family Thanksgiving- we had such a great time with them!

Their officiant anointed the couple, their rings, and their handfasting cords with rose oil during. Everything smelled like roses all day, which was heavenly.

The floral design! Holy cow. I’m not sure who did it, but as soon as I track that down I will post because they deserve all the kudos.

One of the wedding party found a ladybug on herself inside, in late October. We decided this was a good sign and gave the bug to Abby for good luck, and then let the bug crawl about on her bouquet until she flew away.

Colin got the giggles during the ceremony. And then we all had the giggles from there on out.

We loved the cafe lights in the front of the Villa. Lighting and Design by Scott really transformed the space, and we were able to sneak out for a moment when the sky was still deep blue for a few end of the evening pictures.

Colin and his mom breaking it down during the rock and roll chorus of their mother-son dance. Both his mom and Abby’s mom were so warm, welcoming and funny.

The cake cutting. Everything about it was hilarious. They couldn’t get the slice out, and then Abby got this chunk stuck on Colin’s eyebrow. He wiped it off and then smushed it over the other side so he had matching Santa Claus frosting eyebrows. So funny.

Congrats again you guys! We wish you much more love and laughter! – A&D

Love all the fun memories! And you’re right about those flowers – so cool!

Gorgeous photos! Would love to know who did the flowers as well!

Love the string lighting, that last series of OCF with the cafe lights especially are gorgeous!

What a beautiful bride!

I love the floral design as well! Really great detail work on the bouquets.

So Stunning. Looks LIKE A JOYOUS FUN DAY! THAT VERY FIRST IMAGE IS MY FAVORITE <3 !

Love your favorite moments and I can really tell from the photos that this was a fun day. Beautiful pictures!

Amazing detail and style! Love the use of light!

These are beautiful! Love this venue so much. Your OCF is amazing also I feel it’s got a very distinct style. Are you just using one flash off camera and one on camera for fill light? So beautiful!

thank you! We use 2 flashes behind the Action, crossing beams in an ‘X’ about where the focal point of the action is and then an on-Camera flash. We also use hot lights for getting ready, which might be what you’re noticing…

This wedding really does look like a lot of fun! And all the photos of the couple are just gorgeous! I love the warm color is the daylight ones and the twinkling lights are just magically in the night portraits!

Love the stories…the fun and joy captured here are what weddings should be!

I love that you included your favorite moments from the day! the entire wedding is just beautiful and those photos under the twinkling lights are pure magic!

What a classy wedding! these photos are just beautiful. I love the bucket list idea, I’m totally stealing that one day!

Leave a Reply to Rayna CLOSE