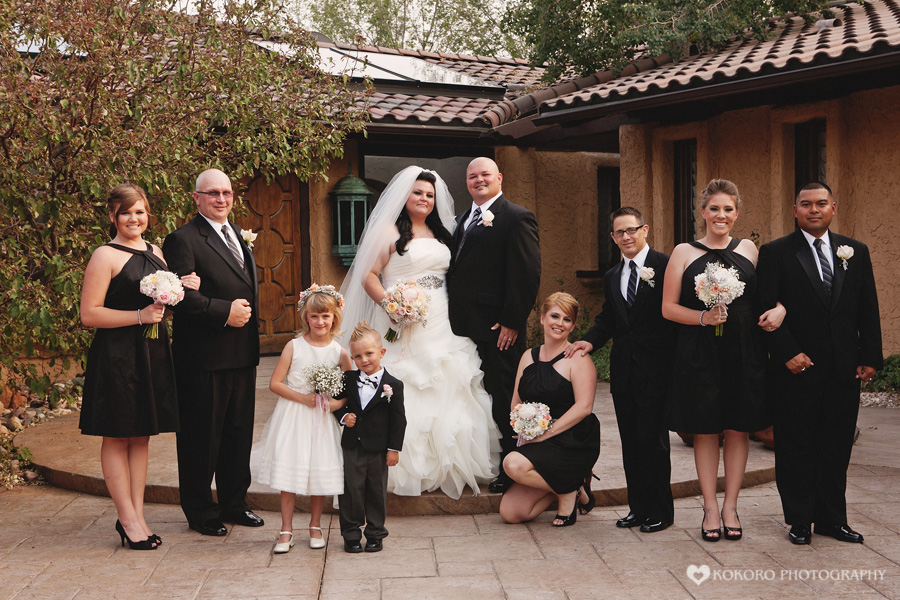 It’s such a joy seeing where our couples’ lives take them, and we love a good reason to revisit their weddings. We were honored to work with Heather and John, the recipients of the Villa Parker’s Marry the Military wedding, last July 4th.

As the folks from the villa said on their blog,

“Aside from being stunningly beautiful on the outside, these two amazing people are also beautiful on the inside. Heather had recently gone through some tough transitioning with losing a job and with John at her side they were making due. John, no stranger to persistence and perseverance served as an Army Line Medic who provided medical support to a whole company of 350 soldiers in Korea. When discharged in 2001, he immediately reenlisted to participate in Operations Iraqi Freedom only to rupture 4 discs in his back army carrying an injured soldier out of heavy fire. He was able to be rehabilitated but earned an honorable discharge and yet remains a supporter of the military and a patriot through and through.”

We are pleased to say that Heather and John have just opened their new offices for their burgeoning business, Center Mass Media. Congratulations you two on your recent successes, and lots of luck with your new venture!